Wildlife sightings in the Wood River Valley are becoming more common, which requires local residents and visitors to be aware of their surroundings to avoid an unwanted encounter.

Recent reports of black bears and mountain lions along trails in the Wood River Valley are a good reminder that no matter the season, wildlife lives nearby. No negative interactions with any wildlife has occurred, but residents are cautioned to be alert and aware of their surroundings when outside. Wildlife such as black bears or mountain lions can be encountered at any time when using trails or camping throughout south-central Idaho.

Over the past several weeks a non-aggressive black bear has been seen several times by hikers on the Adams Gulch Trail north of Ketchum. While this bear is reported to be non-aggressive, black bears can be unpredictable and should never be approached. 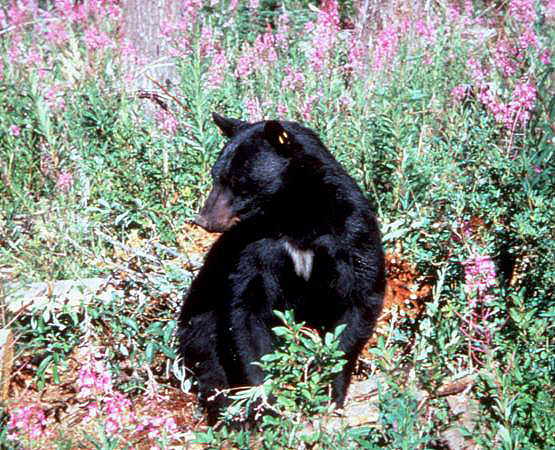 When hiking or recreating in bear habitat, the best thing to do is make enough noise to not surprise a bear. Black bears are typically very shy and secretive and will attempt to leave the area well before a person gets too close.

If a black bear is encountered on a trail, stay calm and never run. Bears are extremely fast runners and can quickly overtake a person trying to run away. Make sure the bear sees you. Often bears will stand up to get a better view, which is typically not an aggressive posture but rather one of curiosity.

If a sow with cubs is encountered, do not get between the sow and her cubs. The odds of an attack become much more likely if the sow perceives a person as a threat to her cubs.

If you are attacked by a black bear, DO NOT PLAY DEAD. If unable to escape the attack, ﬁght back using any object available. Concentrate your kicks and blows on the bear’s face and muzzle.

On Sunday July 5, 2020 a mountain lion was sighted in the vicinity of the dog park along Warm Springs Creek. The lion did not show any aggressive tendencies and left the area a short time after being seen. There were several people and dogs in the area who were alerted to the situation by a Blaine County Sheriff deputy.

Mountain lions are year-round residents of the Wood River Valley. While a sighting during the day is not typical behavior, lions in the Valley have been seen repeatedly during the day over the last several months. Residents are encouraged to be vigilant and aware of their surroundings when walking on area trails. 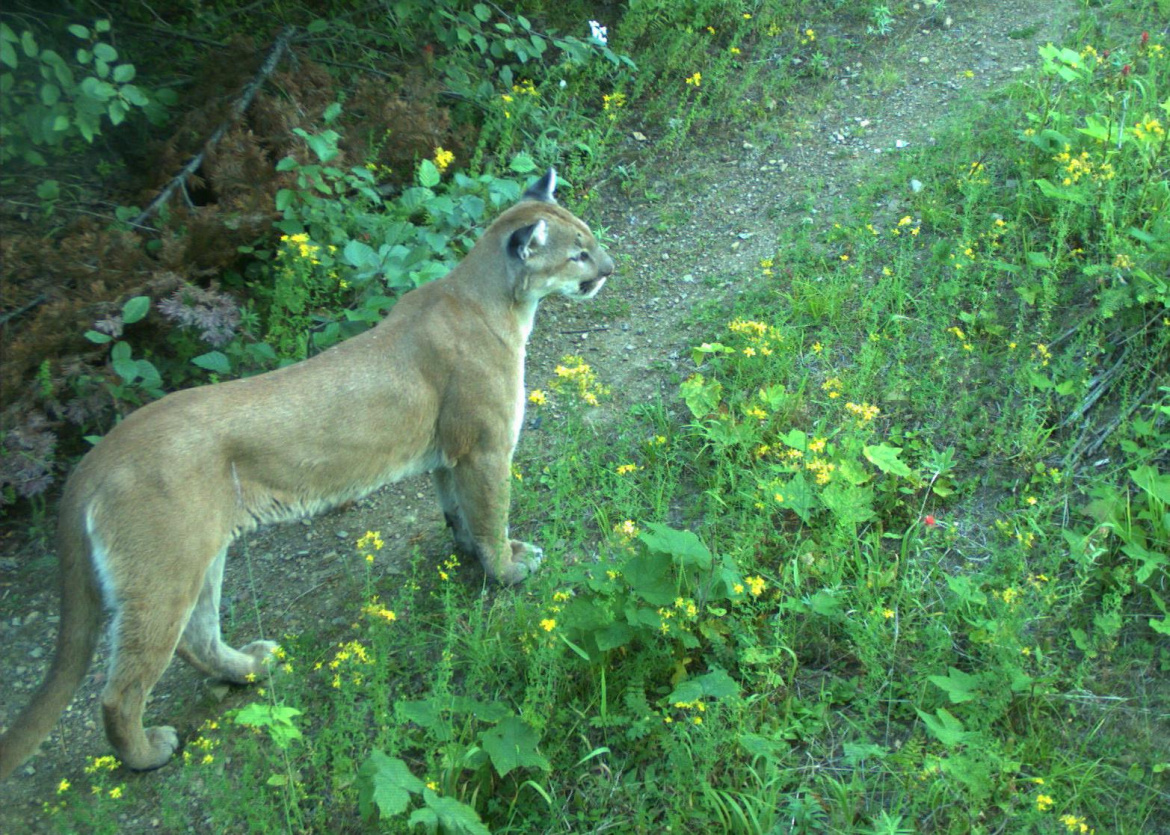 When walking dogs, residents are strongly encouraged to keep them on leash at all times. Unleashed pets can be viewed as prey if they were to run towards, or away from a mountain lion.

If a mountain lion is encountered a person should never run away since it could trigger the chase and catch instincts of a lion.